The Autism Society recognizes that the prevalence of autism in the United States has risen from 1 in 125 children in 2010 to 1 in 44 today. Recognizing this continued increase, the goal for AAM is to further increase awareness about autism signs, symptoms and opportunities. The Autism Society has a variety of resources designed to inform and encourage communities to celebrate differences, and become more inclusive of individuals with autism.

Autism, or autism spectrum disorder (ASD), refers to a broad range of conditions characterized by challenges with social skills, repetitive behaviors, speech and nonverbal communication. According to the Centers for Disease Control, autism affects an estimated 1 in 44 children in the United States today.

We know that there is not one autism but many subtypes, most influenced by a combination of genetic and environmental factors. Because autism is a spectrum disorder, each person with autism has a distinct set of strengths and challenges. The ways in which people with autism learn, think and problem-solve can range from highly skilled to severely challenged. Some people with ASD may require significant support in their daily lives, while others may need less support and, in some cases, live entirely independently.

Signs of autism usually appear by age 2 or 3. Some associated development delays can appear even earlier, and often, it can be diagnosed as early as 18 months. 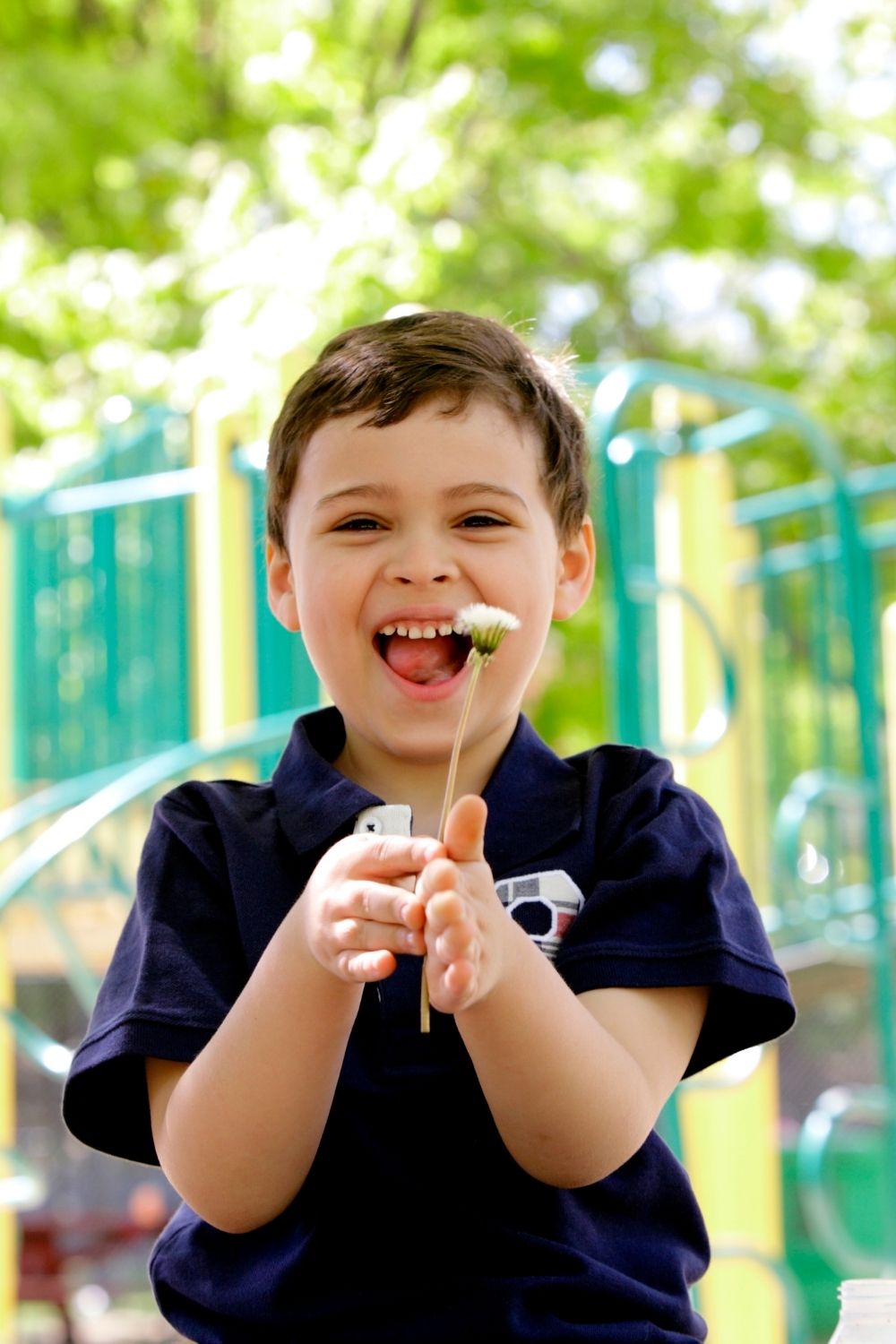 Early Intervention Can Change a Life

Research has made clear that high quality early intervention can improve learning, communication and social skills, as well as underlying brain development. Not all children with autism show all the signs. Many children who don’t have autism show a few. That’s why professional evaluation is crucial.

The following may indicate your child is at risk for an autism spectrum disorder. If your child exhibits any of the following, ask your pediatrician or family doctor for an evaluation right away:

If you have concerns, get your child screened and contact your healthcare provider

The M-CHAT (Modified Checklist for Autism in Toddlers ™) can help you determine if a professional should evaluate your child. This simple online autism screen, available on our website, takes only a few minutes. If the answers suggest your child has a high probability for autism, please consult with your child’s doctor.

Likewise, if you have any other concerns about your child’s development, don’t wait. Speak to your doctor now about screening your child for autism.

Identifying the early signs of autism can make a lifetime of difference in helping a child access resources and thrive later in life. Though autism can be reliably diagnosed as early as age 18 months, most children aren’t diagnosed until between 4 and 5 years old—and studies indicate that age is even higher for low-income and minority children. What’s more, as COVID-19 prevents many families from regular well-visits to assess progress toward developmental milestones, experts believe that even more children have gone undiagnosed in recent months.