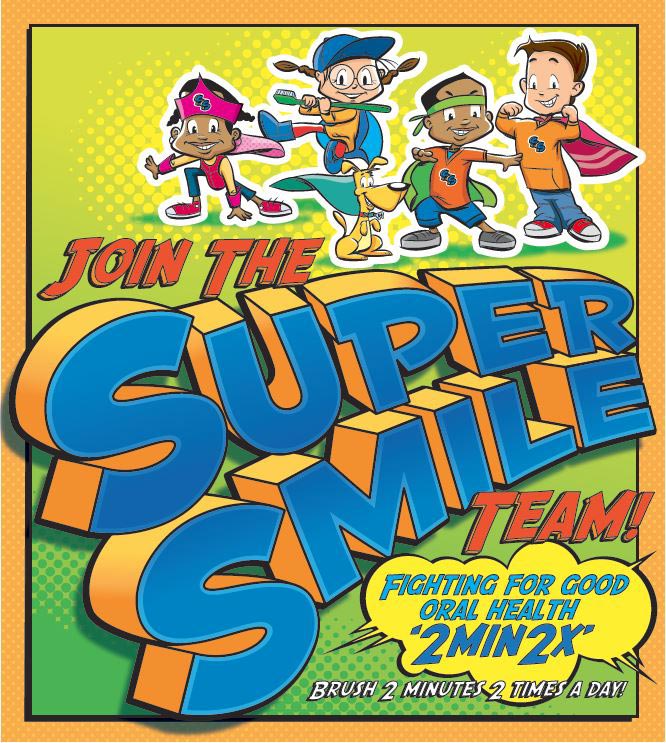 March – Stay on top of your health 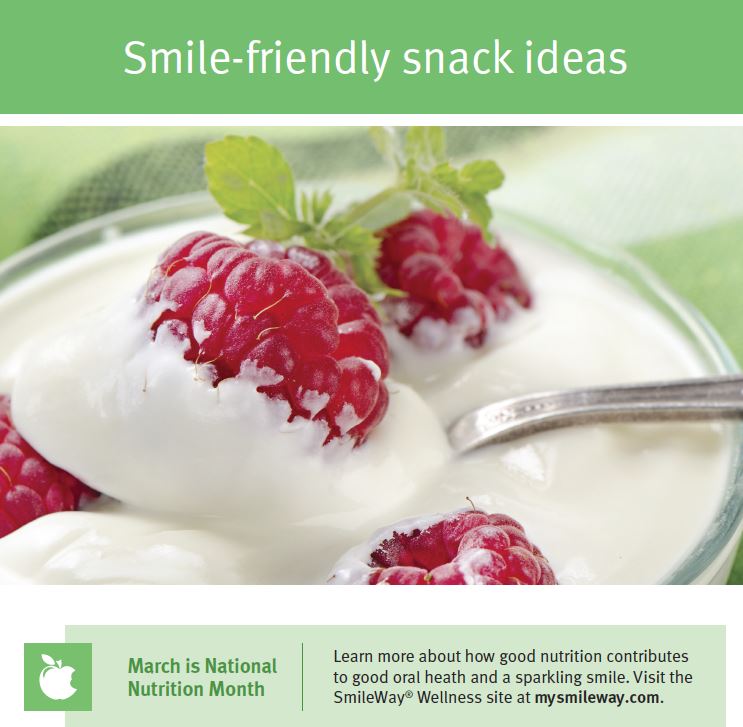 April – (dental) take care of your gums and teeth

July – (dental) what you eat matters

This week is National Health Centers Week.  Take a look at this video to learn about health centers.
chcw.org/health-centers-paving-road-good-health

September – Back to school – vaccinations

December – Avoid exposure to the cold

How to choose a toothbrush