June is June is Alzheimer’s and Brain Awareness Month

Every 67 seconds someone is newly diagnosed with Alzheimer’s.

Everyone who has a brain is at risk to develop Alzheimer’s, the only leading cause of death that cannot be prevented, cured or even slowed. 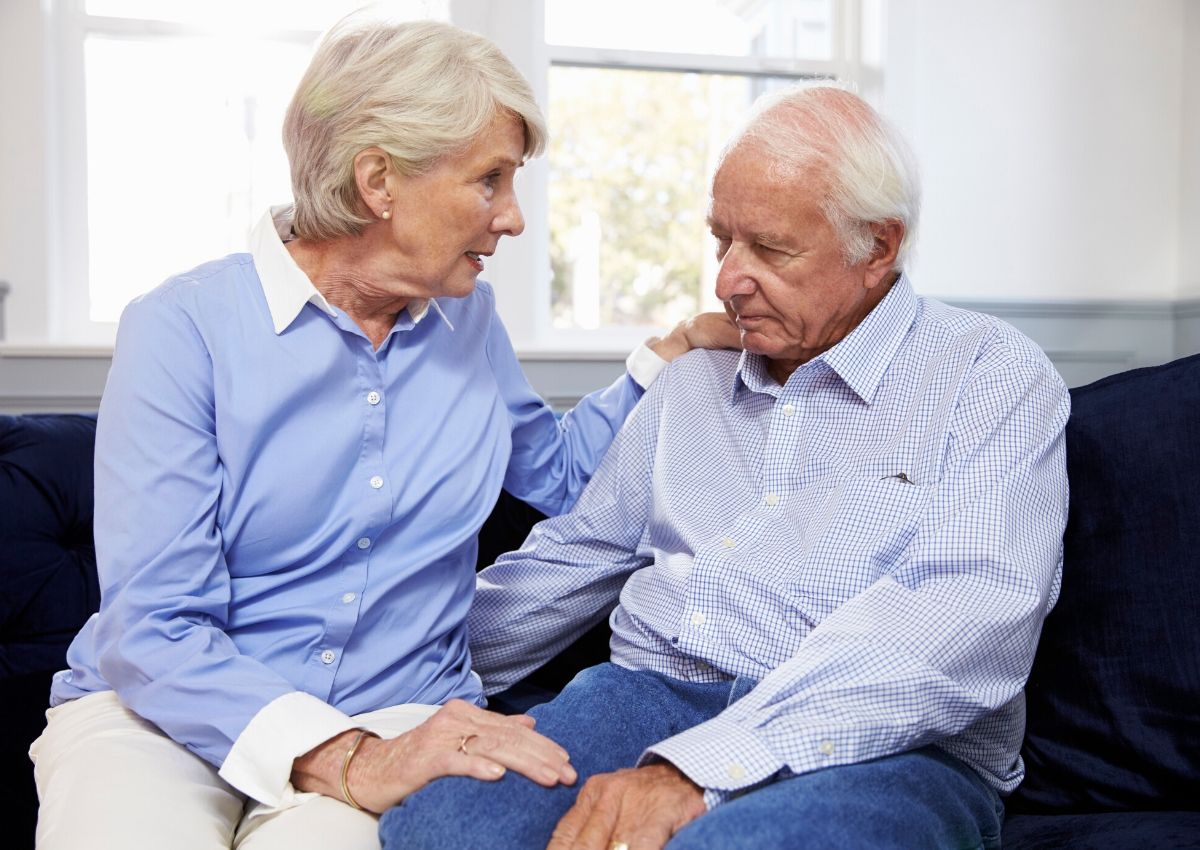 Who is affected by Alzheimer’s?

What are the signs of Alzheimer’s?

If your loved one is experiencing a decline in memory, thinking or reasoning skills, it may be a sign your loved one has Alzheimer’s or dementia. Here are some of the common symptoms of Alzheimer’s. (Signs and symptoms may vary from one individual to the next.)

Changes in mood and personality

Confusion with time or place

Difficulty completing familiar tasks at home, at work or at leisure

Misplacing things and losing the ability to retrace steps

Withdrawal from work or social activities

Challenges in planning or solving problems

New problems with words in speaking or writing

What can you do for better brain health? 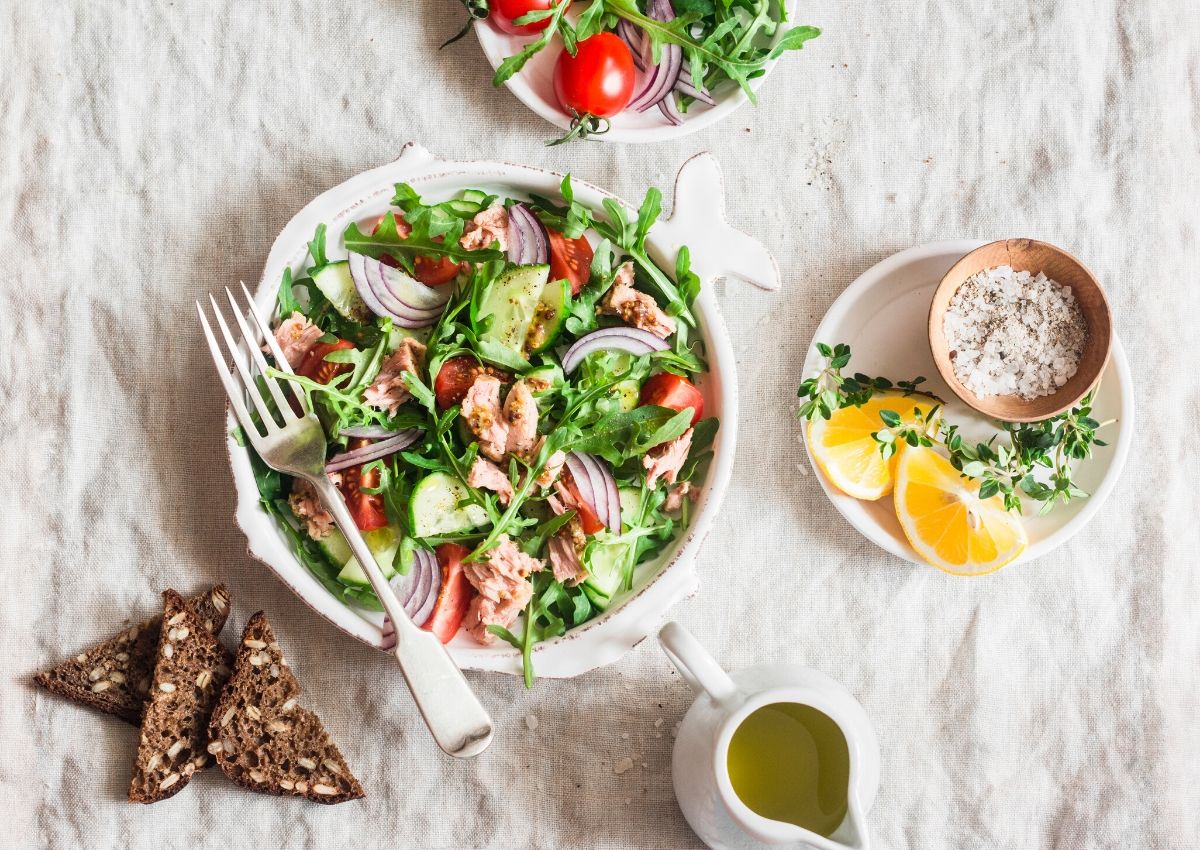 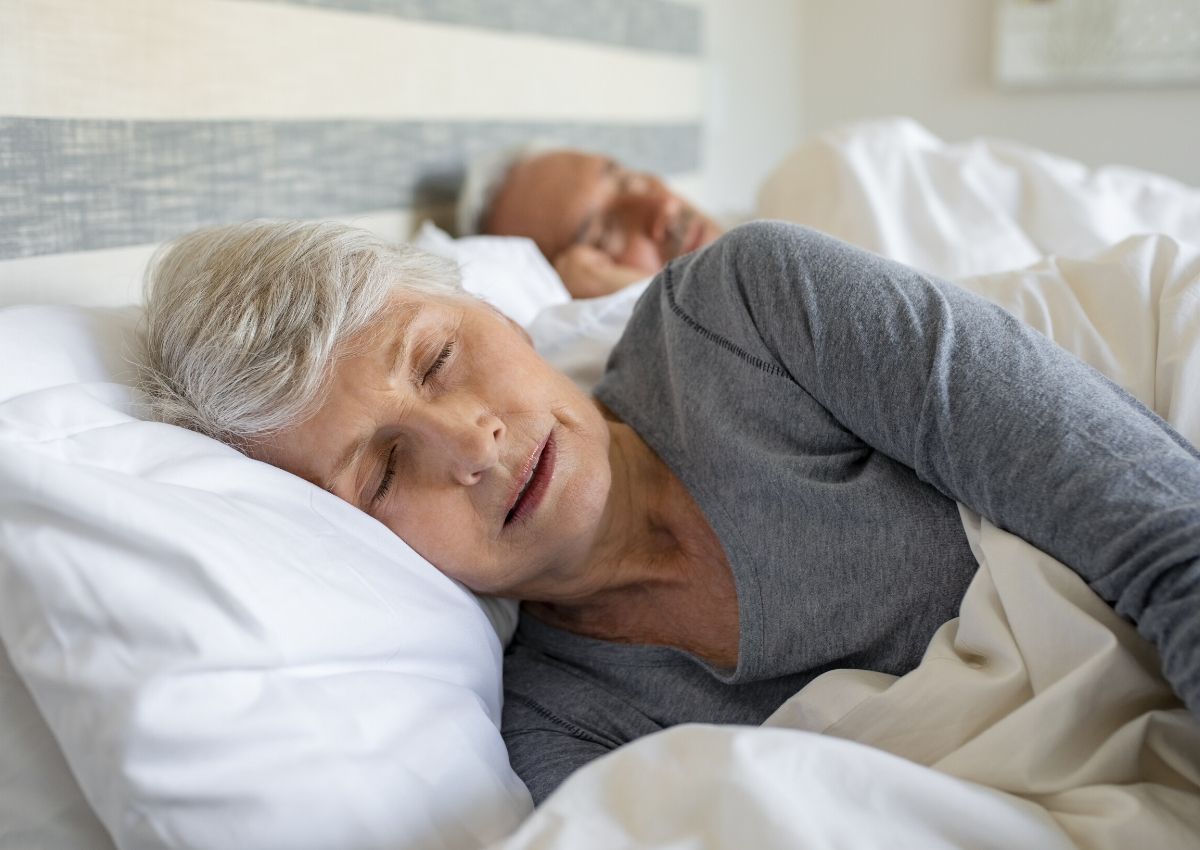 Few things feel better than a good night’s sleep. Quality time with the sandman puts us in a better mood and sharpens our brains.  It also gives us the energy and the ability to run our busy lives! 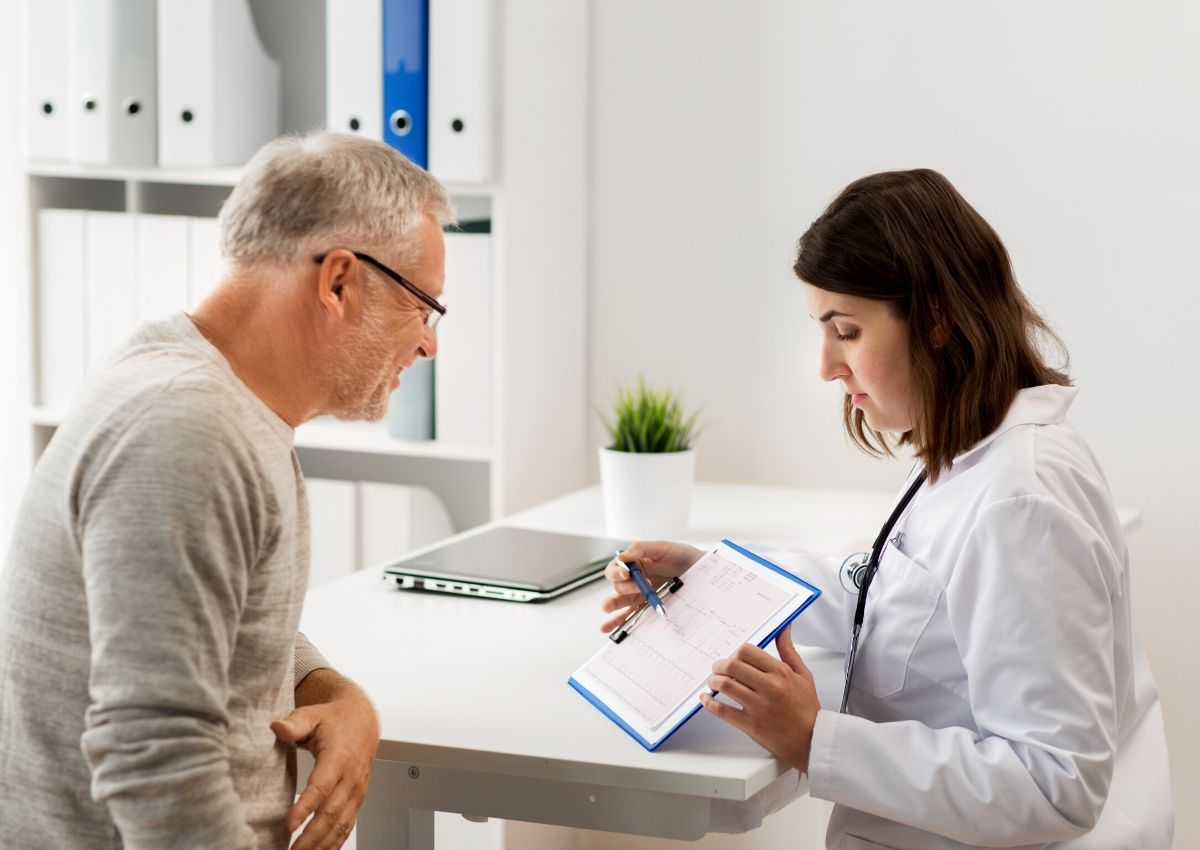 A variety of medical conditions are strongly linked to the decline of brain function. Keep your blood pressure and weight at a healthy level, take medication as prescribed, cut down on salt and sugar, keep active and stay socially connected and positive. 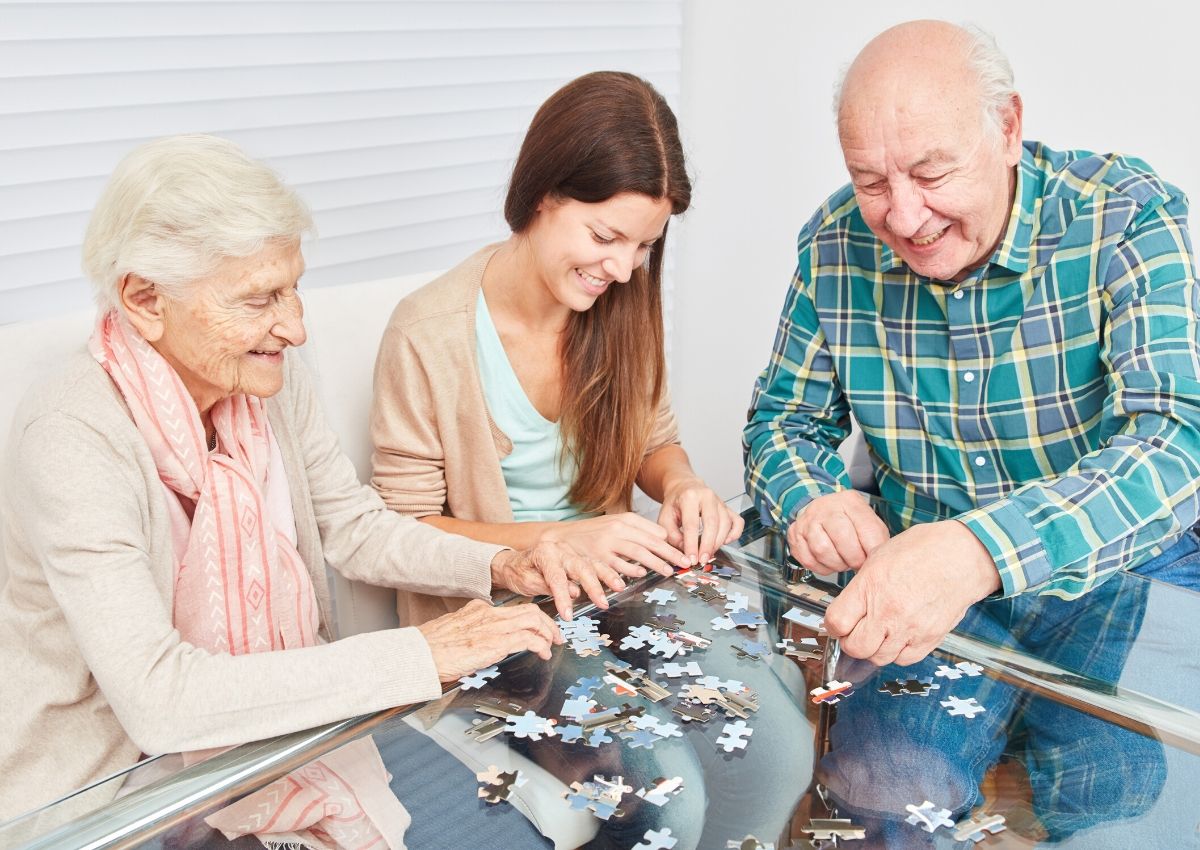 You have something called “brain reserve,” which helps your brain adapt and respond to changes and resist damage. People who continue to learn, embrace new activities, and develop new skills and interests are building and improving their brain reserve. 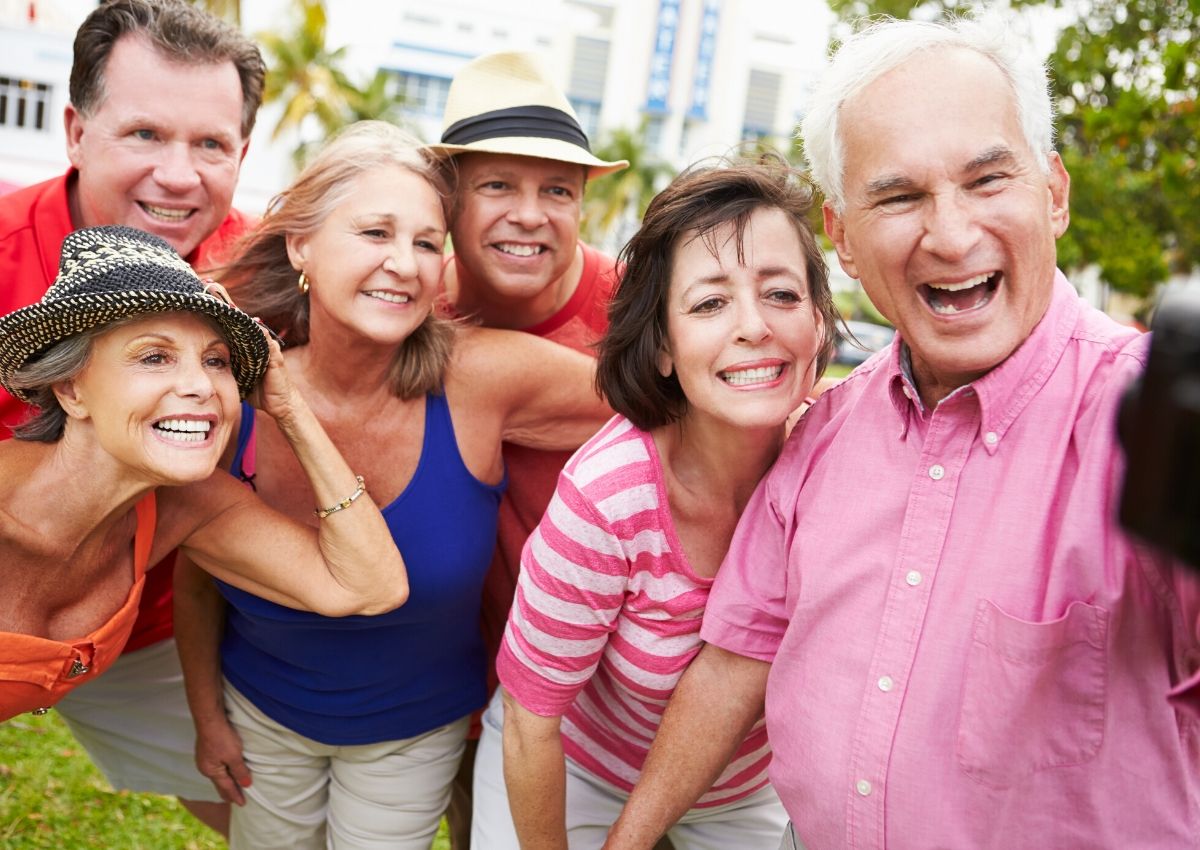 A rich social network provides sources of support, reduces stress, combats depression and enhances intellectual stimulation. Studies have shown that those with the most social interaction experience the slowest rate of memory decline.