The body produces 13 clotting factors. If any of them are defective or deficient, blood clotting is affected; a mild, moderate or severe bleeding disorder can result.

What is a Bleeding Disorder?

According to the CDC, there are 3 million people that are affected by bleeding disorders.

Bleeding disorders are a group of disorders that share the inability to form a proper blood clot. Symptoms include extended bleeding after injury, surgery, trauma, or menstruation. Sometimes the bleeding is spontaneous, without a known or identifiable cause. Improper clotting can be caused by defects in blood components such as platelets and/or clotting proteins, also called clotting factors.

Symptoms of a bleeding disorder include: 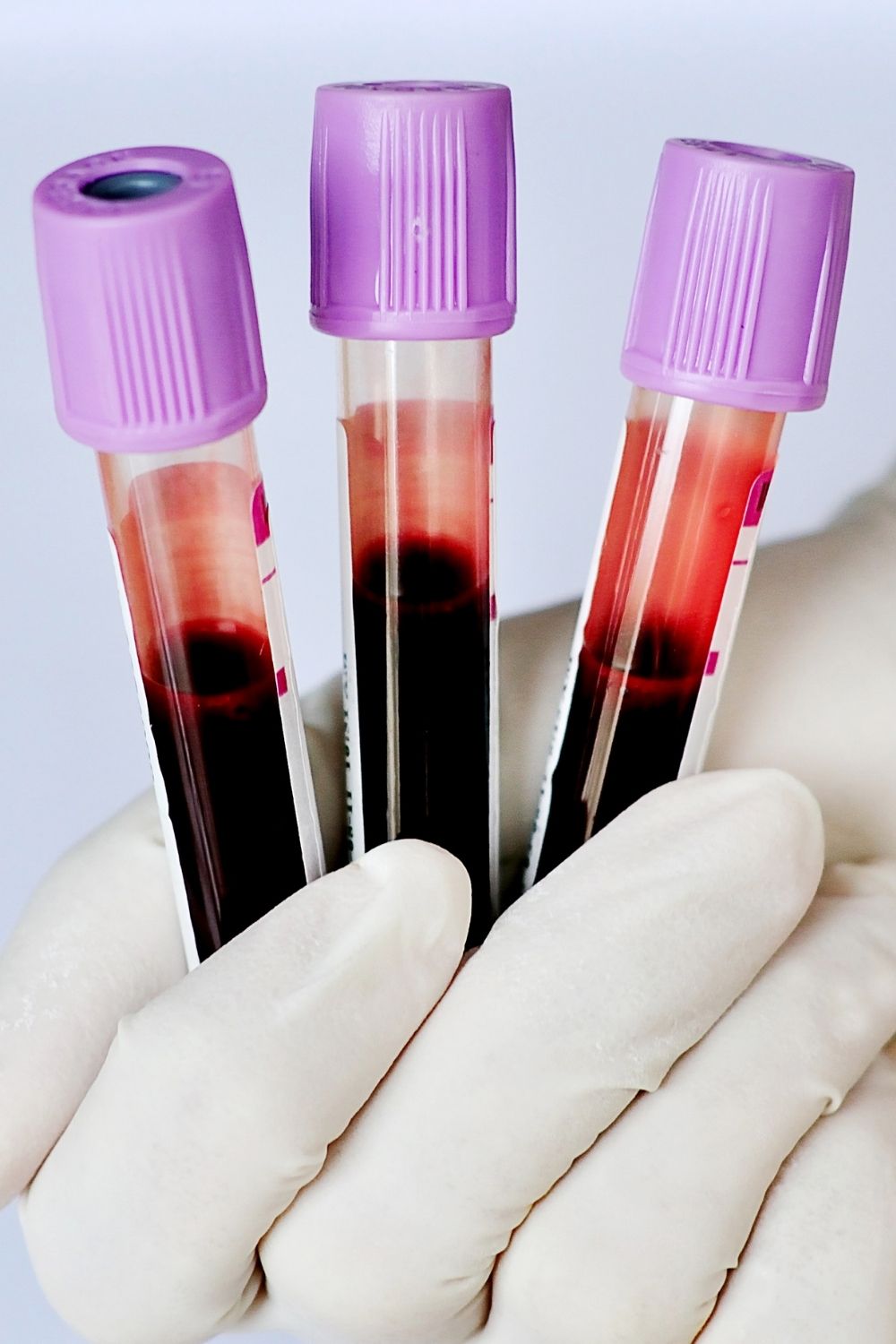 Here’s what you can do throughout the month of March to help raise awareness and advocate for the bleeding disorders community.

Get involved in the National Hemophilia Foundation’s Red Tie Campaign. The Red Tie Campaign began as a grassroots awareness initiative to raise funds and awareness and to find better treatments and cures for bleeding disorders.

Show off your red tie style on social media. Introduced as the official symbol of the bleeding disorders community in 2016, the red tie reflects the fact that blood—embodied in the color red and the tie—is what binds the community together.
N

Find out what your local NHF chapter has planned for Bleeding Disorders Awareness Month. Many chapters sponsor fundraising events during the month of March to benefit NHF.

Support NHF’s advocacy efforts by following what’s happening at Washington Days on social media. You can help spread the word by sharing NHF’s posts on Facebook, Instagram, Twitter and YouTube, as well as posts that are tagged with #NHFWD.

While it might seem daunting if you’ve never done it before, becoming an advocate for the bleeding disorders community is a lot easier than you think. Find out more here.

Stories, History, and the People of Bleeding Disorders