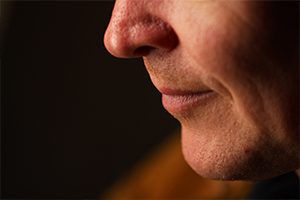 The month of November is known as Alzheimer’s Awareness Month.  According to the Alzheimer’s Association, at that time there were less than two million people with the disease. Through the years that number has grown to more than five million.

What is Alzheimer’s Disease?

Alzheimer’s disease is a type of dementia that leads to memory, thinking, and behavior problems.

It is the most common form of dementia, accounting for 60 to 80 percent of all cases.

It is also the sixth leading cause of death in the United States. 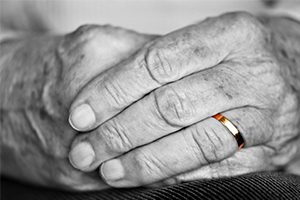 Alzheimer’s disease gets worse over time and eventually comes to a point where a person can no longer accomplish daily tasks. In the beginning, memory problems are mild, but as the disease progresses, patients become unaware of their environment and may no longer be able to carry on a conversation. Once their symptoms become noticeable, Alzheimer’s patients typically live an average of eight years, but can survive for as many as 20 years depending on other health factors.

Although those ages 65 and older are more likely to develop Alzheimer’s disease, there are thousands of others under the age of 65 who have early-onset Alzheimer’s. 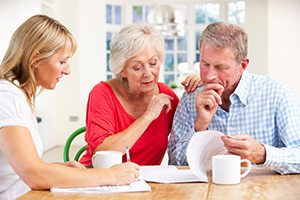 Is There a Cure for Alzheimer’s Disease?

There are no drugs or treatments to cure Alzheimer’s disease, but there are treatments that can slow down its progression. Researchers are constantly looking for new treatments as they search for a cure for this mind-robbing disease.

Part of Alzheimer’s disease awareness is knowing the symptoms so you can know whether a loved one may be developing it. 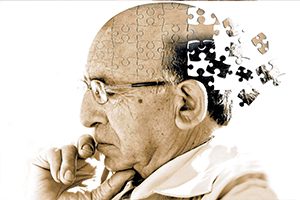 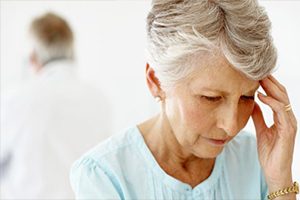 Although there is no cure for Alzheimer’s disease, there are things you can do to help a loved one, especially if the disease is still in its early stages.

While you may be able to care for an Alzheimer’s patient in the early stages of the disease, doing so as it progresses can become more challenging. Many times the patient can present a danger to himself by wandering off or forgetting to turn off the stove. If this is the case it may be time to consider a memory care facility that can monitor and manage the patient.

During Alzheimer’s disease awareness month, organizations like the Alzheimer’s Association work to educate the public about the disease.

They discuss some of the areas mentioned above, symptoms, treatments, and coping. 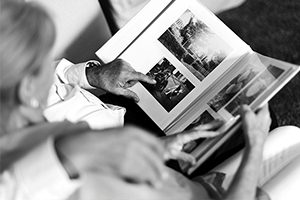 In the months leading up to November, there are often many “memory walks” to raise awareness about the disease and to also raise money for research. You can find a walk near you and find out more about how you can get involved.

If you can’t make it to a walk, you can always make a donation to help find a cure. Volunteers to work with Alzheimer’s patients are also always needed. You can look in your area to see where your services can be used.

Many people also opt to take part in the National Memory Screening Program. This free program is available around the country. It provides confidential memory screenings to anyone who is interested. This is an excellent way to see if you or a loved one is experiencing memory problems.

During the month of November and all throughout the year, being aware of the signs of Alzheimer’s disease and joining in the fight against it is something we all can do.