About 1 million people in the United States have Parkinson’s disease.

As the population ages, it is predicted that those numbers will continue to increase. There is no cure for this neurodegenerative brain disease, which is characterized by muscle stiffness, slowness in movement, and tremor.

Parkinson’s disease (PD) is a neurodegenerative disorder that affects predominately dopamine-producing (“dopaminergic”) neurons in a specific area of the brain called substantia nigra.

Symptoms generally develop slowly over years. The progression of symptoms is often a bit different from one person to another due to the diversity of the disease. People with PD may experience:

The cause remains largely unknown. Although there is no cure, treatment options vary and include medications and surgery. While Parkinson’s itself is not fatal, disease complications can be serious. The Centers for Disease Control and Prevention (CDC) rated complications from PD as the 14th cause of death in the United States. 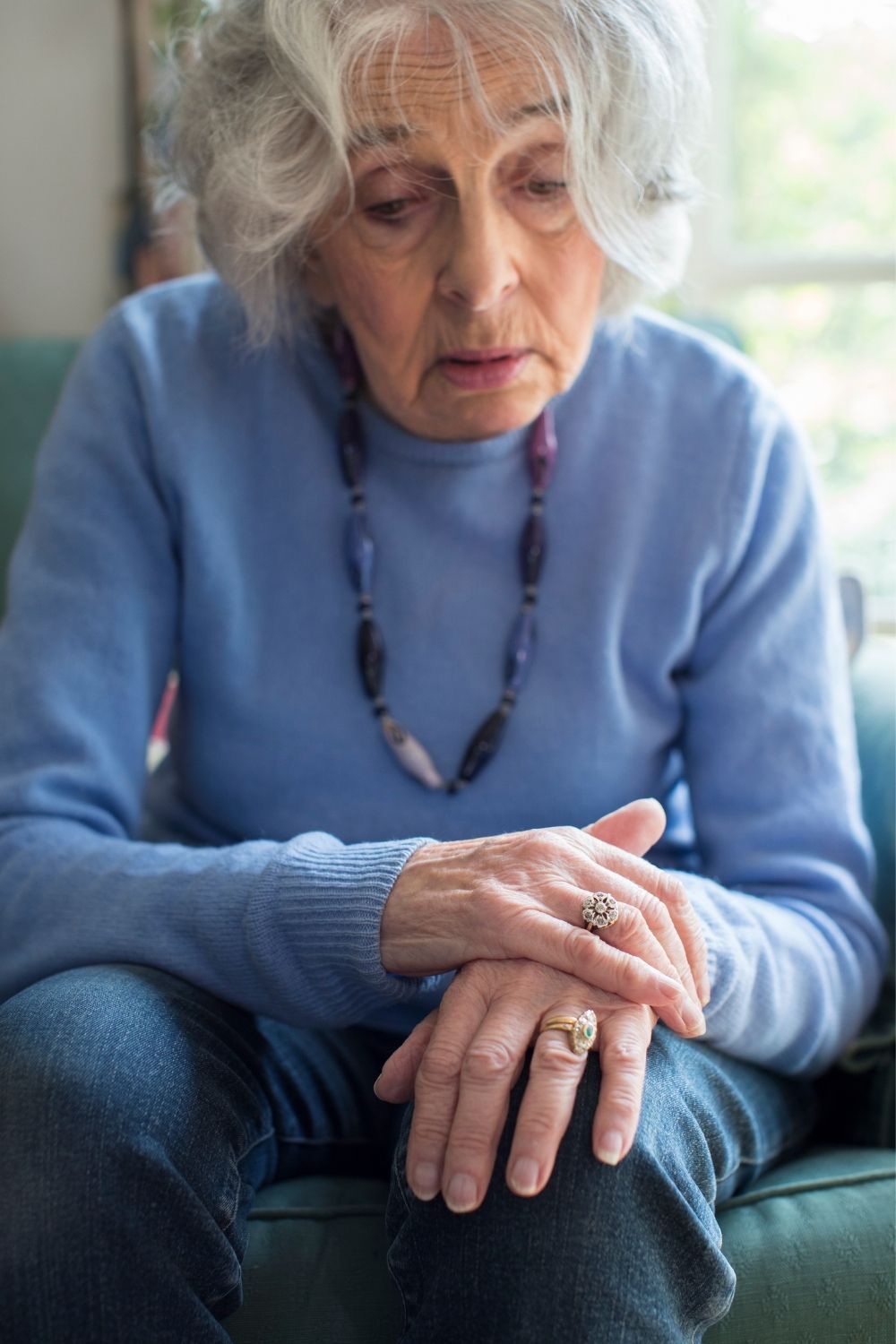 It can be hard to tell if you or a loved one has Parkinson’s disease (PD).

Below are 10 signs that you might have the disease. No single one of these signs means that you should worry, but if you have more than one sign you should consider making an appointment to talk to your doctor.

Have you noticed a slight shaking or tremor in your finger, thumb, hand or chin? A tremor while at rest is a common early sign of Parkinson’s disease.

Do you have trouble moving your bowels without straining every day? Straining to move your bowels can be an early sign of Parkinson’s disease and you should talk to your doctor.

Have you noticed you no longer smell certain foods very well? If you seem to have more trouble smelling foods like bananas, dill pickles or licorice, you should ask your doctor about Parkinson’s.

Do you thrash around in bed or act out dreams when you are deeply asleep? Sometimes, your spouse will notice or will want to move to another bed. Sudden movements during sleep may be a sign of Parkinson’s disease.

Do you feel stiff in your body, arms or legs? Sometimes stiffness goes away as you move. If it does not, it can be a sign of Parkinson’s disease. An early sign might be stiffness or pain in your shoulder or hips. People sometimes say their feet seem “stuck to the floor.”

Has your handwriting gotten much smaller than it was in the past? You may notice the way you write words on a page has changed, such as letter sizes are smaller and the words are crowded together. A change in handwriting may be a sign of Parkinson’s disease called micrographia.

If there has been a change in your voice you should see your doctor about whether it could be Parkinson’s disease. Sometimes you might think other people are losing their hearing, when really you are speaking more softly.

Have you been told that you have a serious, depressed or mad look on your face, even when you are not in a bad mood? This is often called facial masking. If so, you should ask your doctor about Parkinson’s disease.

Do you notice that you often feel dizzy when you stand up out of a chair? Feeling dizzy or fainting can be a sign of low blood pressure and can be linked to Parkinson’s disease (PD).

Are you not standing up as straight as you used to? If you or your family or friends notice that you seem to be stooping, leaning or slouching when you stand, it could be a sign of Parkinson’s disease (PD).

Understanding Parkinson’s and the Importance of Awareness

Awareness is key as we work toward a world without Parkinson’s disease (PD). Parkinson’s Awareness Month is an opportune time to share tips and resources that help make life better for people with Parkinson’s. Every day people in our PD community face obstacles — some anticipated, others new. This month, the Parkinson’s Foundation wants to know your key to living well with PD. Whether you are living with PD, are a caregiver or a healthcare professional, tell us your tip. From managing freezing to sleeping and bathroom tips — no topic is off limits. Our hope is that others can replicate your tips and make their life just a little easier. Head to Parkinson.org/Awareness to share your #KeyToPD