October is Sudden Infant Death Syndrome (SIDS) Awareness Month! This month and beyond, advocates and infant caregivers can join Safe to Sleep® and its partners to encourage safe infant sleep and help raise awareness about SIDS.

Although the rates of SIDS and other sleep-related infant deaths have decreased over the years, we still have work to do.

SIDS is the sudden death of an infant less than 1 year old that cannot be explained after a thorough investigation that includes a complete autopsy, examination of the death scene, and a review of the medical history. This is the most commonly occurring unexplained death of infants

Another definition to be aware of is Accidental Suffocation and Strangulation in Bed (ASSB) which is the sudden death of an infant less than 1 year of age that can happen because of: 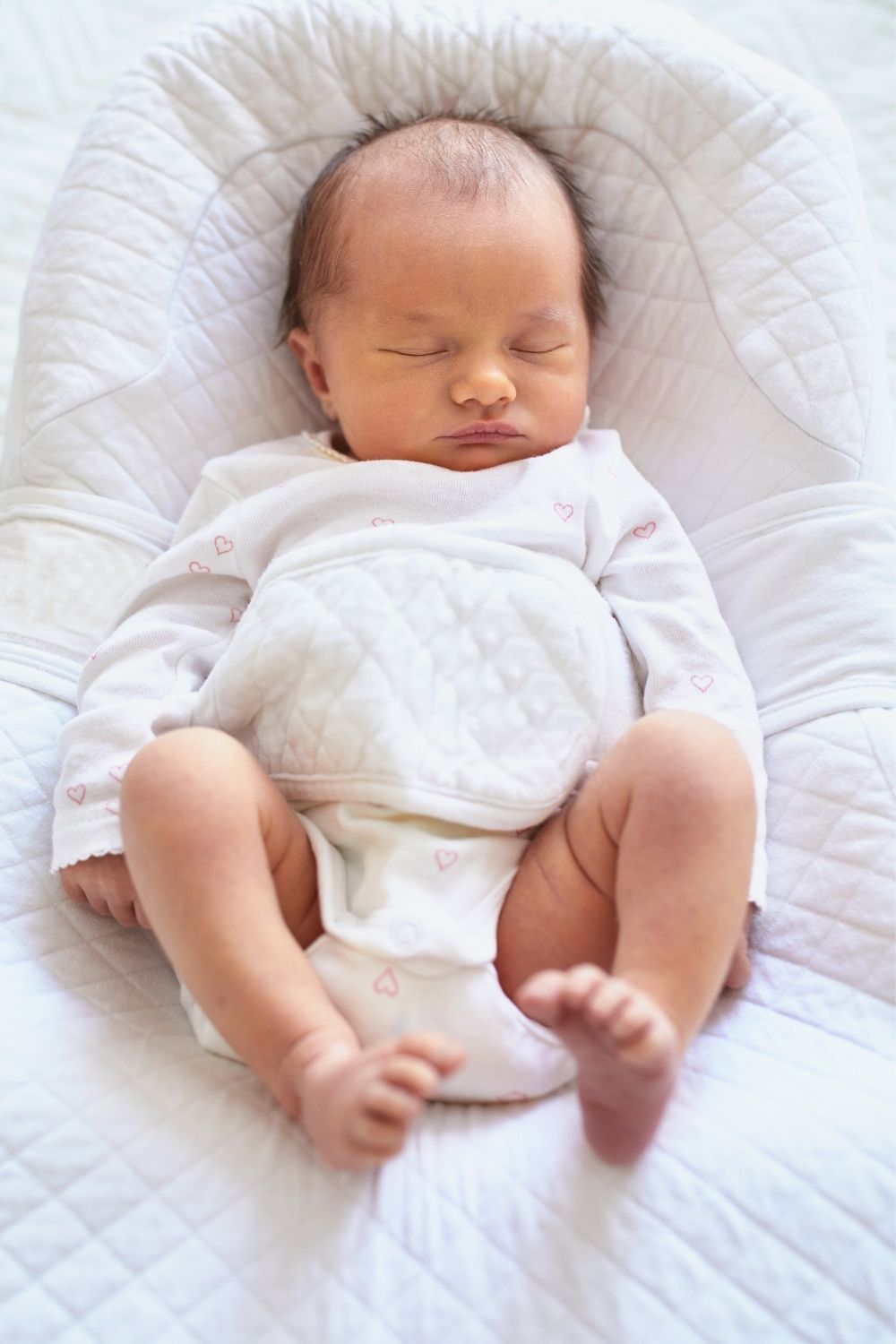 How Can You Reduce the Risk of SIDS?

A parent’s worst nightmare is for something bad to happen to their baby. The good news is that there are things parents and caregivers can do to reduce the risk of SIDS and other sleep-related infant deaths. Following the ABCs of Safe Sleep is a good way for caregivers to remember how to create a safe sleep environment for their babies:

The safest way for babies to sleep is alone in their own bed and not sharing a bed or co-sleeping with their parents, other children, or animals. There should be no pillows, blankets, toys, clothing, sleep positioners, bumper pads, or other items in the baby’s sleep area.
N

Babies should always be placed to sleep on their backs every time they are put to sleep! This is important for naps, nighttime sleep, sleep after feedings, and when other caregivers are putting the baby to sleep. A baby who normally sleeps on its back but is then placed on its stomach to sleep is at an especially high risk of SIDS.
N

For additional ways on how to reduce the risk of SIDS and other sleep-related infant deaths visit www.nichd.nih.gov/health/topics/sids/conditioninfo/reduce

Safe Sleep For Your Baby