Help for you or your loved ones struggling with use of heroin, fentanyl, pain medication, and other substances, right in your primary care clinic! The CONNECT team is a group of dedicated and specially-trained providers, nurses, and medical assistants who are passionate about your recovery.

We offer a tailored approach to your care, including medications like buprenorphine-naloxone (Suboxone ®) and naltrexone, as well as behavioral therapy. You will work with a consistent team who will get to know the whole you, and help you progress towards your personal recovery goals.

Medication assisted treatment (MAT) is the use of medications in combination with counseling and behavioral therapies for the treatment of substance use disorders, sometimes called addiction. This comprehensive approach can effectively help you reach your recovery goals!

We use several medications to help treat people struggling with substance use disorders, including buprenorphine-naloxone (Suboxone ®) and naltrexone. Our team can also help people connect with Yakima’s methadone clinic if they feel that is a better treatment for them. Our team will work with you to find the right treatment plan for you.

Unfortunately, within the addiction community and among the public at large, certain myths about buprenorphine-naloxone (Suboxone ®) persist, and these myths add a further barrier to treatment for people suffering from opiate addiction. Thank you to the Harvard journal in creating this.

Myth #1: You aren’t really in recovery if you’re on buprenorphine-naloxone (Suboxone ®).

Reality: As addiction is increasingly viewed as a medical condition. Suboxone is viewed as a medication for a chronic condition, similar to a person with type 1 diabetes needing to take insulin. To say that you aren’t really in recovery if you are on Suboxone is stigmatizing to people who take Suboxone, and it’s not the medical reality of effective addiction treatment.

Reality: Suboxone, like any opiate, and many other medications, can be misused. However, because it is only a “partial” agonist of the main opiate receptor, it causes much less euphoria than the other opiates such as heroin and oxycodone. In many cases, people may use Suboxone to help themselves manage their withdrawal, or even to get themselves off heroin or fentanyl.

Myth #3: It’s as easy to overdose on buprenorphine-naloxone (Suboxone ®).

Myth #4: Buprenorphine-Naloxone (Suboxone ®) isn’t treatment for addiction if you aren’t getting therapy along with it.

Reality: Ideally, addiction treatment should include MOUD as well as therapy, recovery coaching, support groups, housing assistance, and employment support. But that doesn’t mean that one component, in the absence of all of the others, doesn’t constitute valid treatment for addiction. Currently, only about 10-20% of people with opioid use disorder are getting anything that qualifies as adequate treatment for their disease, due to flaws in our healthcare system and shortages in qualified providers. So, while combination treatment is an admirable goal, it is unrealistic to expect that everyone with an addiction will receive all the aspects of treatment that they need, especially if you add in that many people who suffer from addiction often also lack access to regular healthcare and health insurance.

Myth #5: Buprenorphine-Naloxone (Suboxone ®) should only be taken for a short period of time.

Reality: Expert practitioners have different theories on how long Suboxone treatment should last for, but there is no evidence to support the claim that Suboxone should be taken for a short period of time as opposed to being maintained on it for the long term, just as a person would manage their diabetes with insulin for the long term. Ultimately, this comes down to patient preference.

Eliminating myths and misinformation about addiction, and supplanting them with up-to-date, evidence-based treatments, is a critical step in the evolution and improvement of addiction treatment.

Benefits of Suboxone Use in MAT

Buprenorphine is among the list essential medicines maintained by the World Health Organization, and is an indispensable tool for helping people with opioid use disorder to ease moderate to severe opioid withdrawal and cravings.

Some additional benefits of using Suboxone in MAT include:

How Does Buprenorphine/Naloxone Help Addiction Treatment?

Buprenorphine-Naloxone (Suboxone ®) can be used during different stages of treatment and offers a long-term solution for managing an Opioid addiction. When included as part of a comprehensive recovery plan, the medication eliminates Opioid cravings altogether.

Since Suboxone is a depressant, it slows you down rather than speeding you up like a Stimulant. Those who take the medication may experience:

Follow-up appointments is important in ensuring a successful recovery while on Suboxone.

What Should I Discuss With My Health Care Provider Before Taking Buprenorphine/Naloxone?

How Should I Take Buprenorphine/Naloxone?

Buprenorphine/naloxone is available as a tablet or film that dissolves in the mouth. Your providers will teach you how to start using the medication to minimize any side effects and to quickly, but safely, get you to an effective dose of the medication

Buprenorphine/naloxone tablets should be dissolved under the tongue. Do not swallow. Keep the tablets in place under the tongue until completely dissolved. Do not eat or drink anything until the tablets are completed dissolved. If more than one tablet is needed to reach the prescribed dose, place all tablets in different places under the tongue at the same time. If this is not possible, see the detailed instructions on the medication guide that came with your prescription or ask your health care provider.

What Should I Avoid While Taking Buprenorphine/Naloxone?

Avoid drinking alcohol, using sedatives, or using recreational drugs while you are taking buprenorphine/naloxone. Opioid pain medications (such as codeine, hydrocodone, oxycodone, or morphine) may be used in special, short-term circumstances while on buprenorphine/naloxone, but this should be discussed with your doctor beforehand.

Keep in mind that some cough syrups may contain opioid pain medication. Discuss all medications with your doctor and pharmacist prior to taking buprenorphine/naloxone.

What Are The Possible Side Effects Of Buprenorphine/Naloxone?

Do I Have to be in Withdrawal to Start Buprenorphine/Naloxone?

Because of the way buprenorphine works in the body, we used to need people to be in withdrawal before they could start this medication. We now have new techniques for starting buprenorphine that can be done even if you are not in withdrawal.

Call us whenever you are ready for treatment, and we will figure out a smooth transition for you onto buprenorphine

Can I Use Buprenorphine/Naloxone While I am Pregnant?

We can also provide your prenatal care alongside your buprenorphine treatment, and help deliver your baby!

We Understand What You’re Going Through

We connect and help many people every month who are suffering from addiction. We will listen to your story and give you an opportunity to be heard, and find the best plan to help you recover. 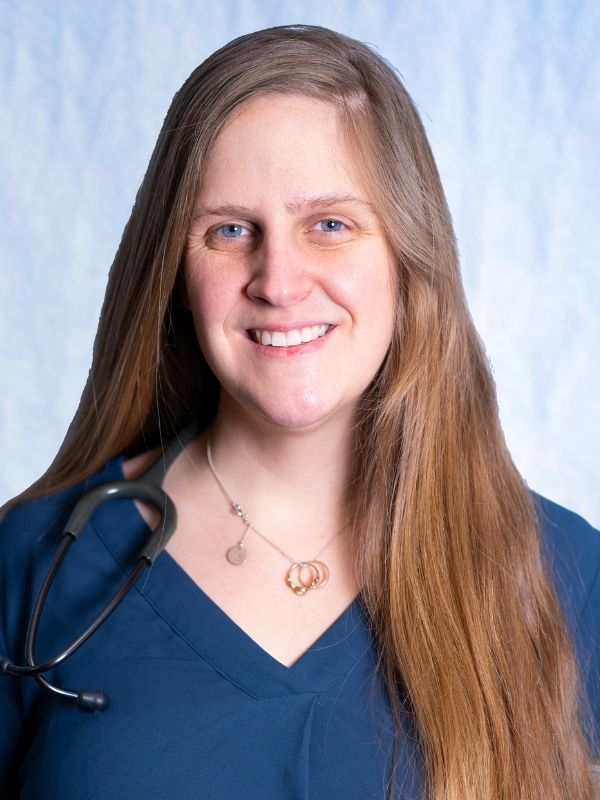 I aspire to find, foster, and propagate the humanity of medicine. I am excited to be returning to an FQHC, where I can be of service to my new community. In particular, I am thrilled to become part of Connect Clinic. 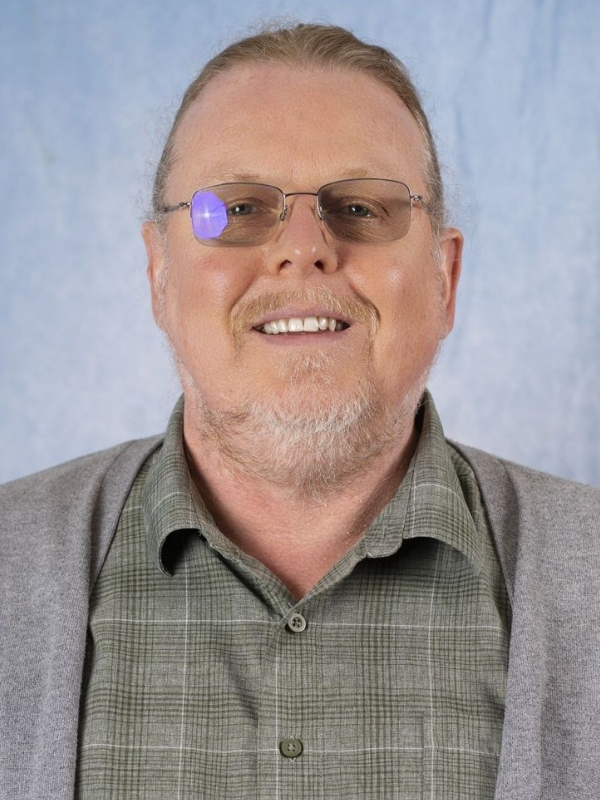 My philosophy of care is that the integration model just makes sense. Whole-person treatment is the only logical way to support a healthy life style. I enjoy the collaborative nature of the work and my coworkers are simply awesome.

I aspire to continuously improve my knowledge and skills in order to provide the best possible quality of care to my patients.

My philosophy of care is that the integration model just makes sense. Whole-person treatment is the only logical way to support a healthy life style. I enjoy the collaborative nature of the work and my coworkers are simply awesome. 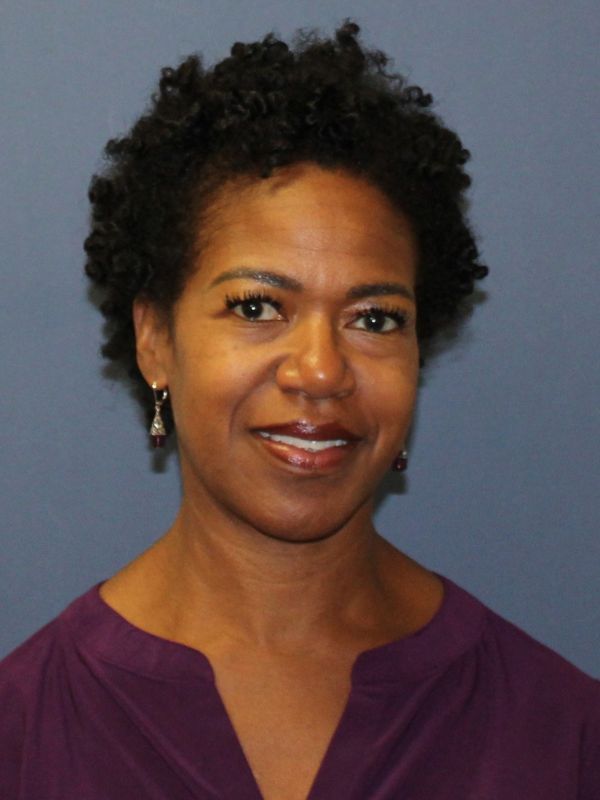 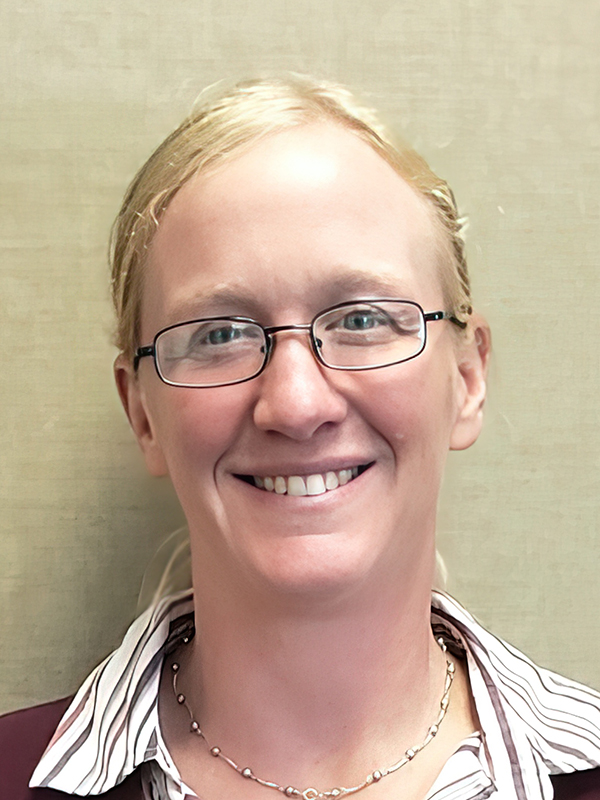 I believe that to provide quality medical care, it is of the utmost importance to listen to what people have to say, provide a safe environment that is free of judgement, and to continue to learn/expand my knowledge base so I am up to date on the latest information.